Twitter has been around since 2006, and pretty much since day 1, its users have been up in arms about the fact that there’s been no edit button option. Anytime you spot a typo or want to change the wording on a tweet that’s already been posted, your only option is to either just live with it or to delete it and repost, which can be really annoying if you’ve already gotten some likes and retweets. Now, that all might change. 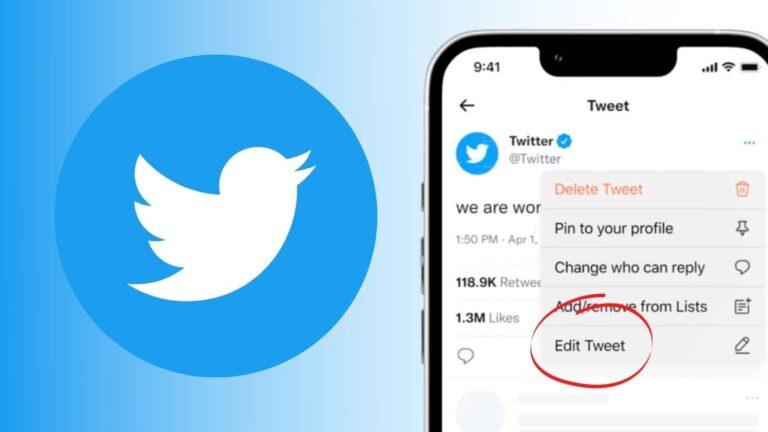 Tweets will only be able to be edited a certain amount of times within the first 30 minutes after they’ve been posted as the company shared. After a Tweet has been edited, there will be a timestamp and icon to let other users know that the tweet has been edited. There will also be a label that will allow users to see the previous versions of the Tweet. 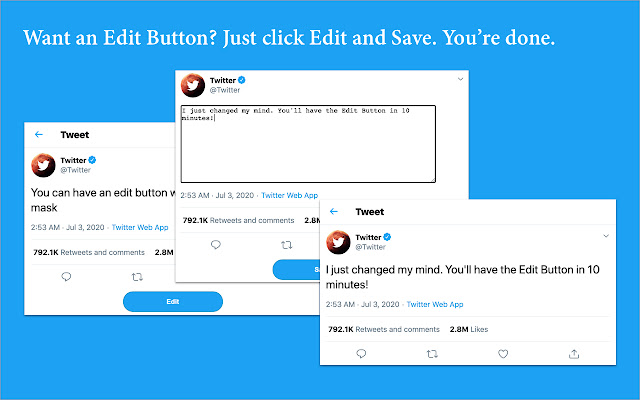 This Is How Edits Will Work

Right now, the Edit Tweet button will only be available to Twitter’s internal team and paying subscribers of Twitter Blue. Later, the company will release the option to one country in order to test it out on a larger scale. 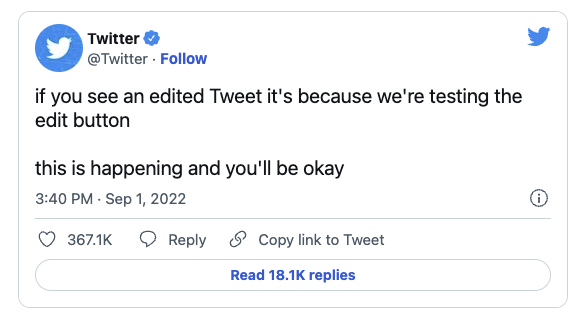 The company shared a blog post that explained further: “Like any new feature, we’re intentionally testing Edit Tweet with a smaller group to help us incorporate feedback while identifying and resolving potential issues. This includes how people might misuse the feature. You can never be too careful. We’ll also be paying close attention to how the feature impacts the way people read, write, and engage with Tweets.” 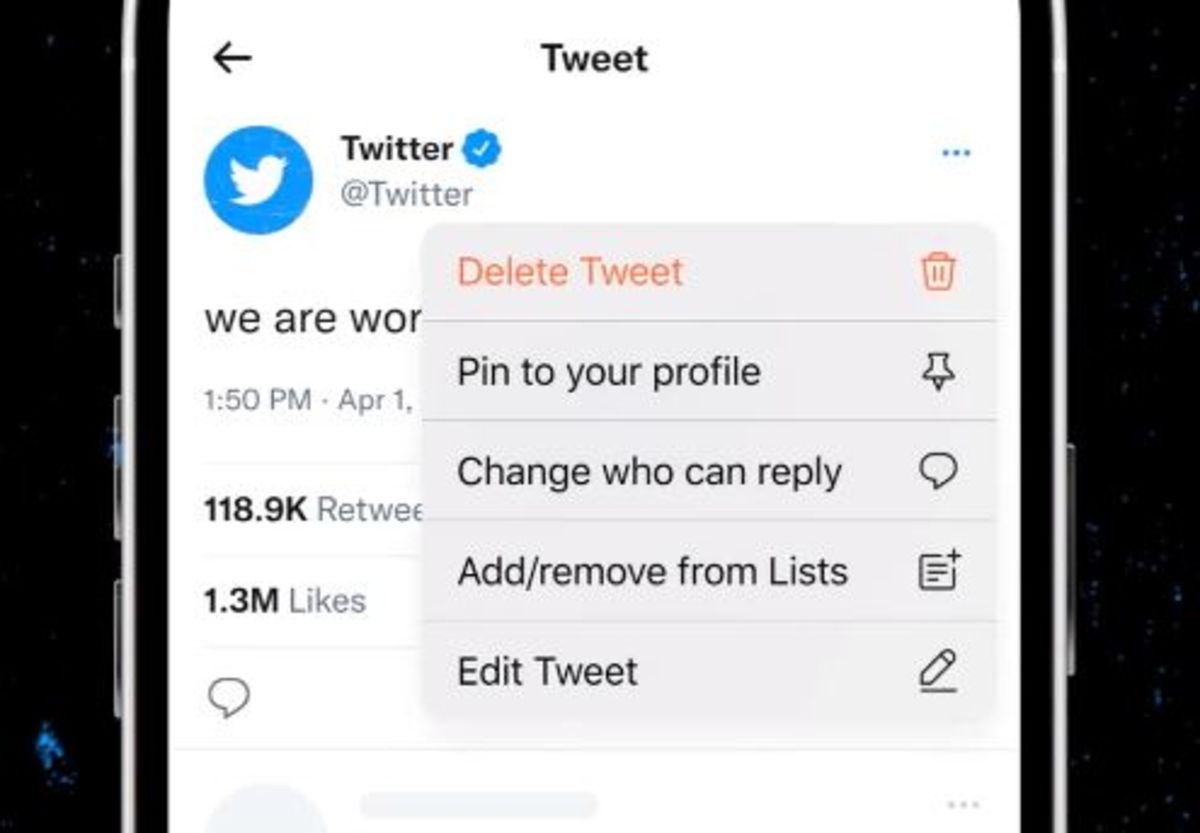