Did you ever epxect to live in a world where goldfish are able to drive teeny tiny cars on dry land? Well that time has come thanks to a new study. The study showed that they are able to dominate (aka navigate) alien environments by showing that the fish in the study were able to drive custom fish-operated vehicles (FOVs) in order to reach a goal and receive a treat. So yes, now fish can drive. 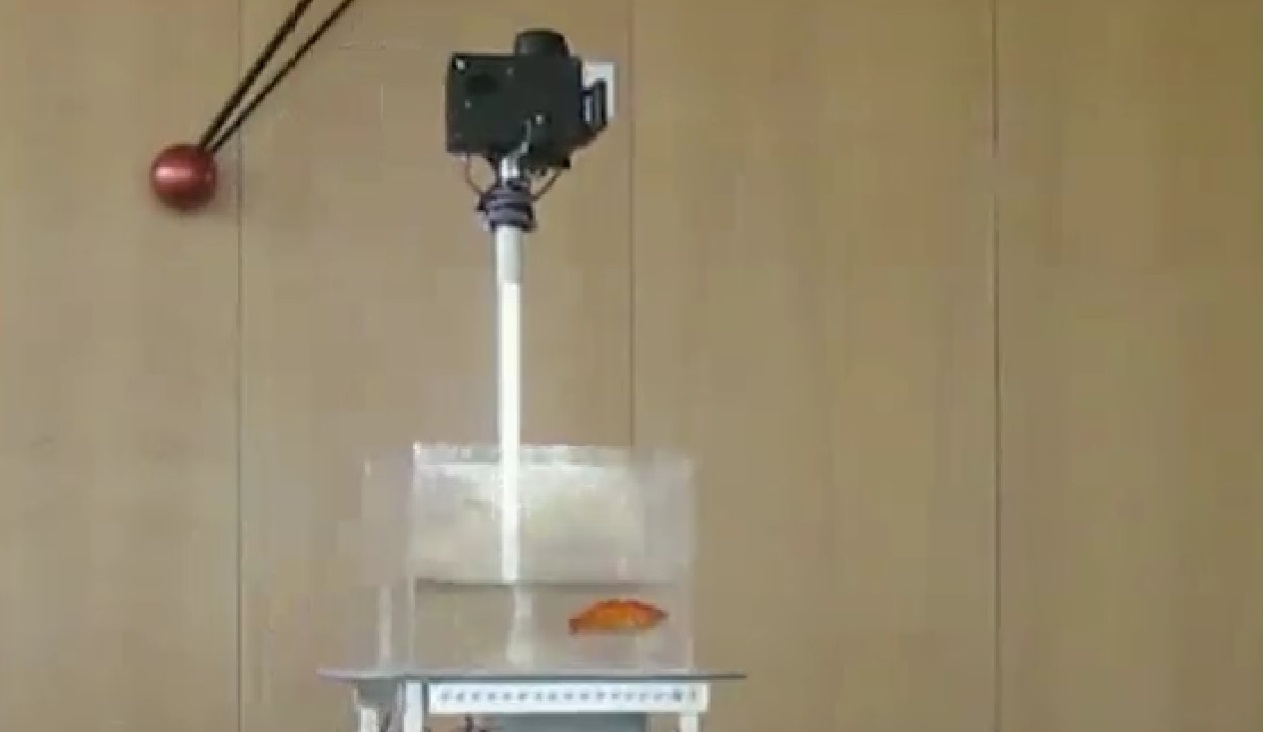 The Fish Have Been Trained To Drive

The study is being conducted at Ben Gurion University in Israel. The researchers wanted to explore the navigational skills across different species, environment, and brain structure.

They also wanted to check if animals were able to generalize skills that they can combine when presented with new tasks, for example being placed in a water tank with wheels on land. The results can be found published in Behavioural Brain Research journal.

The study authors shared: “One way to explore this issue behaviorally is by domain transfer methodology, where one species is embedded in another species’ environment and must cope with an otherwise familiar (in our case, navigation) task. Here we push this idea to the limit by studying the navigation ability of a fish in a terrestrial environment.”

This task had goldfish “driving” their tanks towards a target inside of their terrestrial environment which was visible through the see-through walls of the tank they were in. Ohad Ben-Shahar told IFLScience: “Animal training usually follows a typical reinforcement (conditioning) procedure that “teaches” it what is a desired behavior. In our case, it was based on allowing the fish to randomly ‘explore’ the FOV and its behavior, receiving reward (a food pellet) once it reached a designated target. After a while, usually several days, the fish becomes quite proficient in understanding what is its target and that it needs to drive the FOV towards it.”

The FOV was made of a tank placed on a platform on top on wheels that was able to react to the movements of the goldfish. The fish were trained and then placed in the FOV. They were able to direct the vehicle by swimming in the direction they want to go. There were six goldfish total of varying sexes used in the study.

Lead author Shachar Givon shared: “The study hints that navigational ability is universal rather than specific to the environment. Second, it shows that goldfish have the cognitive ability to learn a complex task in an environment completely unlike the one they evolved in. As anyone who has tried to learn how to ride a bike or to drive a car knows, it is challenging at first.” 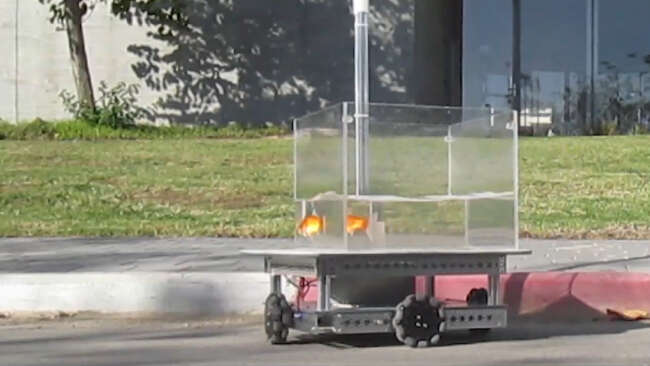