It might seem obvious to everyone that using the word “password” or “123456” as your password is opening up your account to be hacked. The fact remains is that these are still some of the most commonly used passwords, so it’s important to make sure the passwords you choose are safe from hacking. 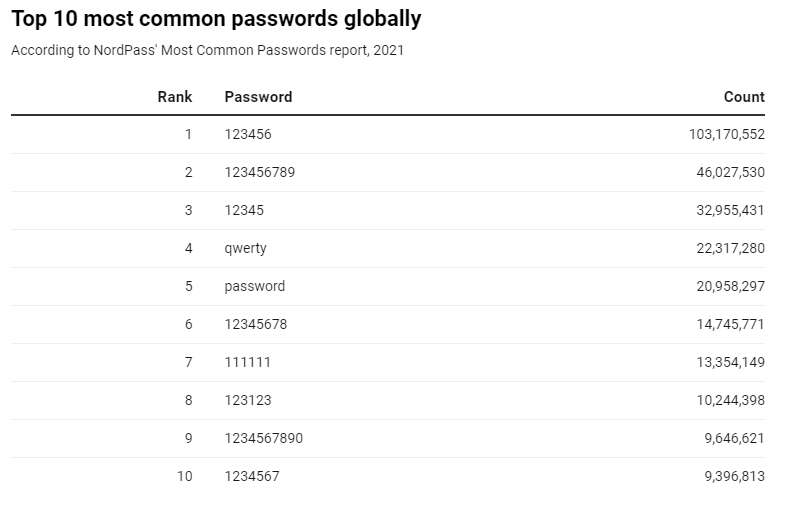 The Most Commonly Used Passwords

The way the company analyzed the password data was across 50 different countries and also how passwords varied by gender. Many passwords are associated with cultural reference.

For example, people in the United Kingdom often chose a password like “liverpool,” which was the third most common password there. Meanwhile 15,748 people used the password “colocolo,” which is the name of a Chilean football club.

A lot of countries’ most popular internet passwords were associated with religion. The 19th most popular password in Nigeria was “christ” and the 30th most common password in Saudi Arabia was “bismillah,” which means “in the name of Allah.”

The difference between men and women when it came to passwords was that women tended to use more positive choices like “sunshine” or “iloveyou.” Men chose sports themed passwords and in a lot of countries, a lot of men used swear words, much more often than women.

Across both genders people chose music related passwords, but women chose options like “justinbieber” and “onedirection” more often and men tended to choose passwords like “slipknot” and “metallica.” 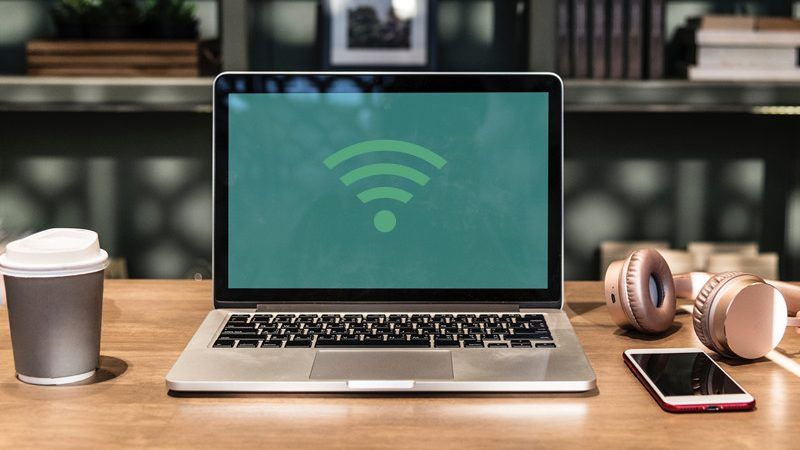 Of course, choosing a good password is absolutely critical to keep your information and data safe. Choosing a weak, easy-to-guess password leaves you vulnerable to breaches and online security threats.

Hackers use brute-force methods to crack weak passwords by using all letter, number, and symbol combos before they find a match. They also use what’s called a dictionary attack, where hackers will guess passwords by trying all the common words and all of its variations.

Researchers and developers are working on creating new ways to protect data without the need for passwords.

To avoid these security threats, make sure you use two-factor or multi-factor authentication in order to better secure your data. These might sometimes use your biometrics information as well. 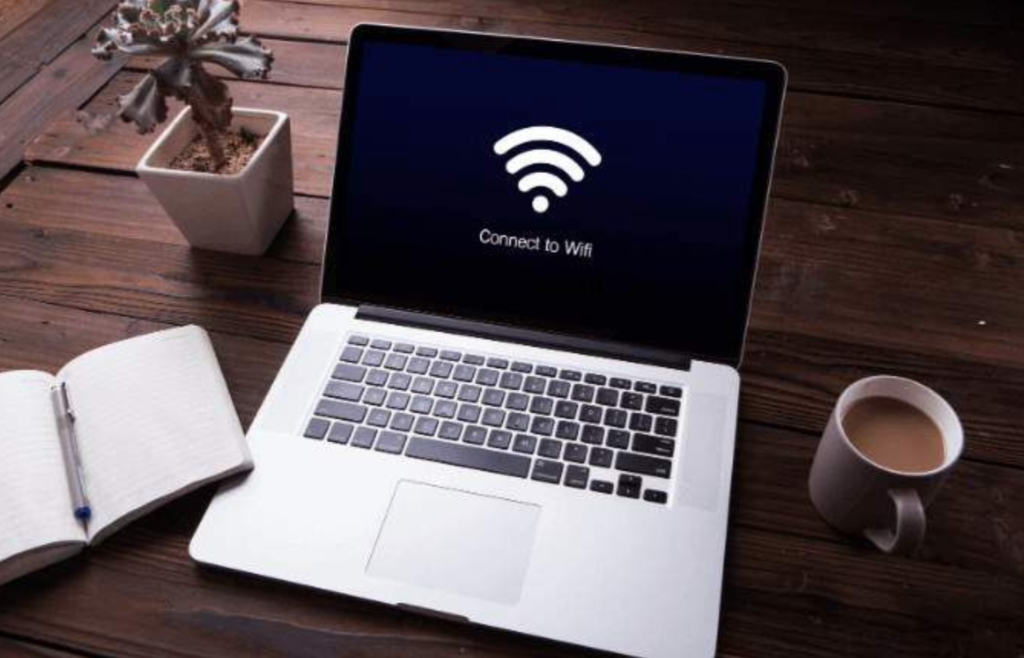 Passwords That Are Weak Are More Easily Cracked

Also, you can create a strong password by using three random words or machine-generation passwords. Try to use different passwords for all of your accounts, and to help keep everything straight you can use a password manager.

If you find that one or more of the passwords you’re using is on the commonly used list, it’s definitely time to change them, and immediately.