How many times have you watched a cooking show and you wished that you could actually taste what you were seeing? Well, things could get really interesting for those who are fans of shows like The Great British Bakeoff, MasterChef, and and other food related content that you binge watch. Japanese researchers have been working on developing a TV screen that you can actually taste. What? 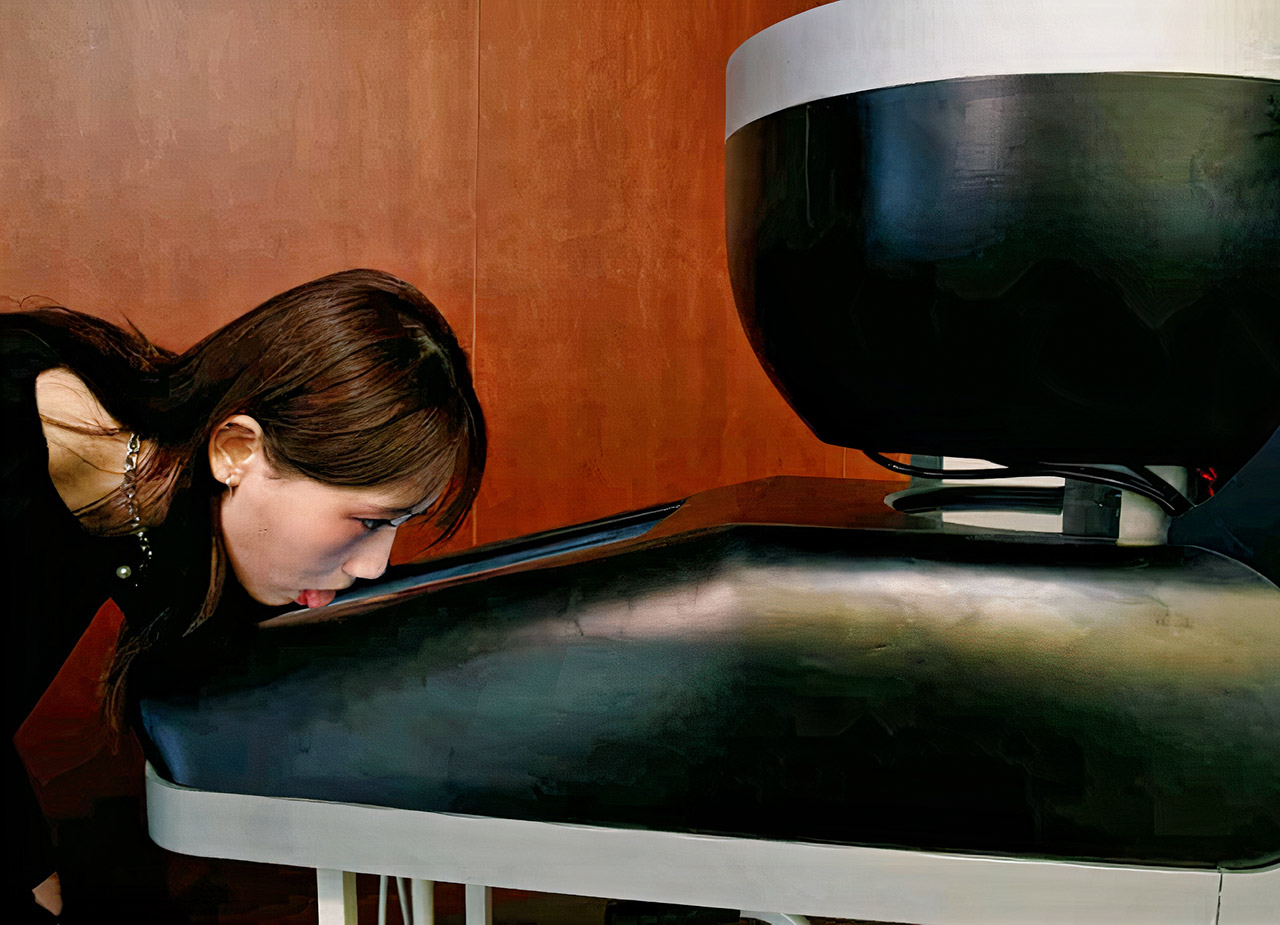 A TV You Can Taste?

Accordin to Reuters, the TTTV (Taste The TV) is a screen that has a hygienic film on it that has 10 flavor canisterss that spray combinations of flavors. Professor Homei Miyashita of Meiji Universiry built the prototype, and he believes that it would cost $875 to make.

This opens up tons of possibilities for viewers to connect to food shows on a whole other level than just visual, like today.

As Miyashita says: “The goal is to make it possible for people to have the experience of something like eating at a restaurant on the other side of the world, even while staying at home.” The device can be used to teach aspiring chefs and sommeliers from a distance, creating more learning opportunities that aren’t impacted by physical distance.

In addition to that, the spray tech is not just limited to the TV screen. These can be used to spray onto bread, crackers, or anything else in order to enhance or change their flavors.

Miyashita and his team of researchers hope that this can be expanded even further and that one day, we will all have the ability to download tastes just like we do with music and visual media.

What do you think of their creation? 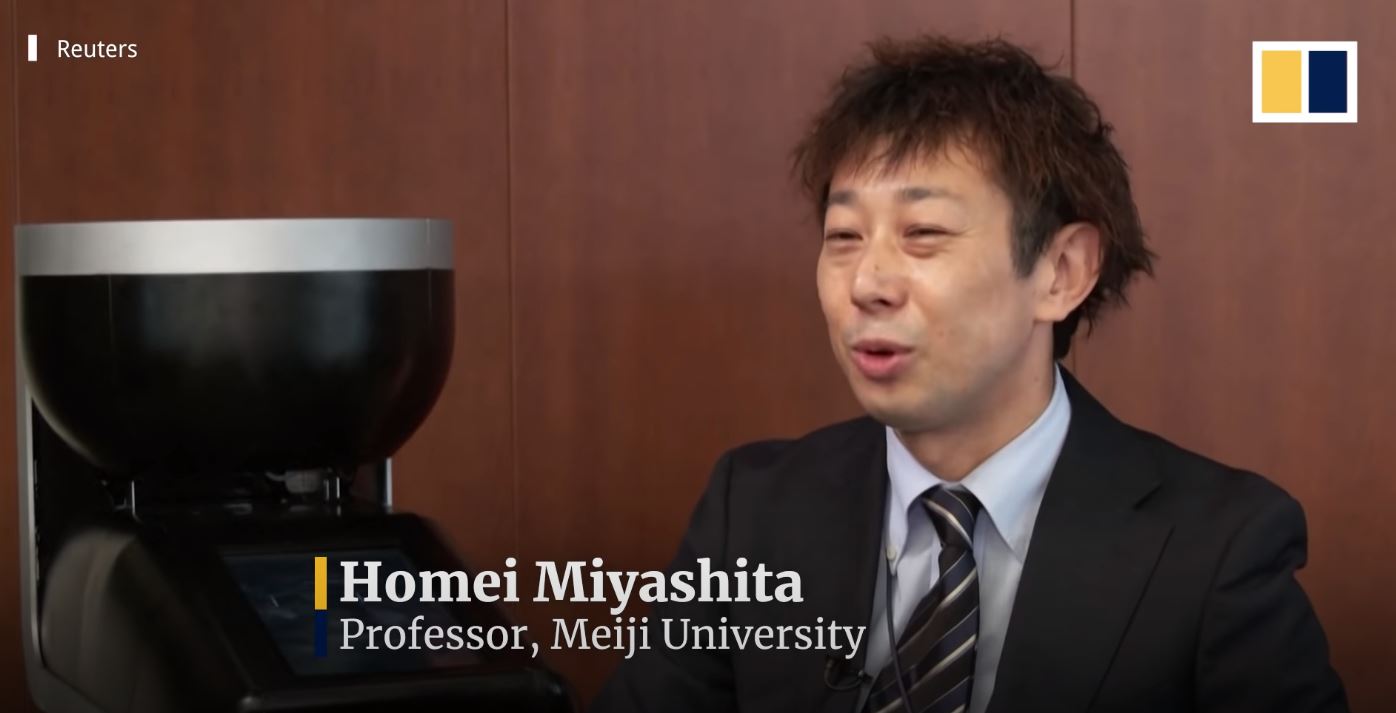 Dr. Miyashita Hopes To Expand This To Downloadable Flavors

An offshore wind farm featuring massive wind turbines will produce incredible amounts of power, so powerful that just one spin will be able to provide power…

This AI Robot Artist Has First Exhibits Of Works

The first extremely realistic humanoid robot artist has made headlines for having her own exhibition of the works created by the robot. Displayed at the Giardini…