Apple has long reigned as the world’s most valuable company, but that is no longer the case. You might be wondering if another tech company has replaced Apple as the top dog. Perhaps TikTok, the social media giant? Well, the fact is that Apple has been replaced with a company that has nothing to do with technology at all, and is even considered to be an outdated product to some.

The world’s most valuable company is now Saudi Aramco, a fossil fuel company that has benefitted from surging oil prices driving up shared as well as the broader sell-off of tech stocks.

The Saudi Arabian oil and gas company had a market capitalization of $2.426 trillion during the week of May 23rd, 2022, which overtook Apple’s value of $2.415 trillion, making it $10 billion more profitable, per reports by the Financial Times.

This change is due to changes happening in the world that have been impacting the global economy. As a direct result of the Russian invasion of Ukraine, oil prices has surged to all-time highs. This is in addition to instability in the Middle East, which is creating supply fears. 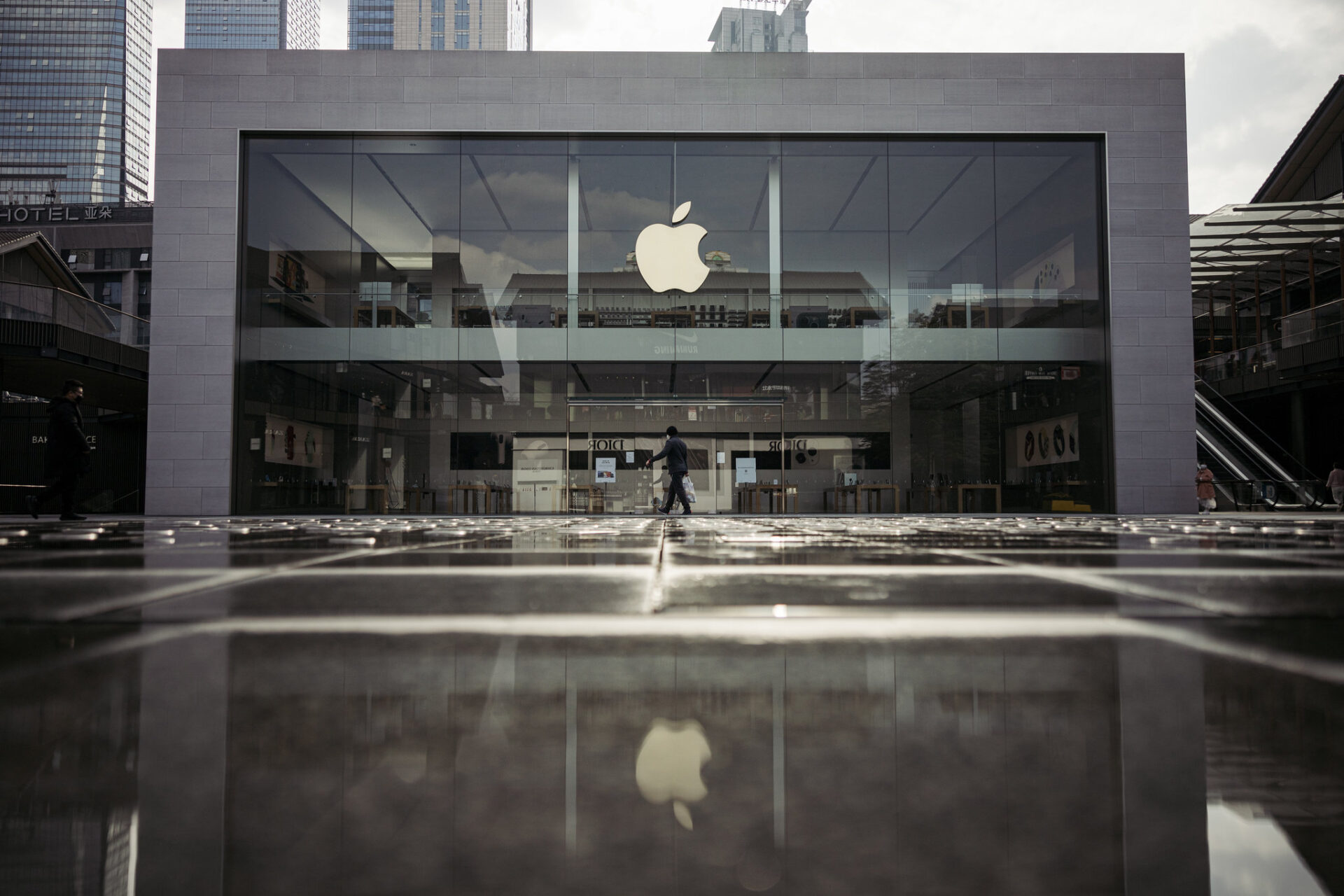 Apple Is No Longer The World’s Most Valuable Company

Apple is still growing and still strong, but it is also being impacted by supply chain woes that have come amidst strict lockdowns imposed on many places in China, as well as port delays, all of which have impacted Apple’s manufacturing abilities and meeting customer demand.

One of the companies most significantly impacted by this tech stock flop is Peloton, which manufactures smart exercise bikes with livestreamed exercise classes. The company initially saw a boom in sales when people were stuck at home, but in the mostly post-lockdown world, the company has suffered significantly.

According to Tim Ghriskey, a senior portfolio strategist at Ingalls & Snyder, who spoke with Bloomberg, “There’s panic selling in a lot of tech and other high-multiple names, and the money coming out of there seems headed in particular for energy, which for now has a favorable outlook, given commodity prices. Companies like Aramco are benefitting significantly from this environment.” 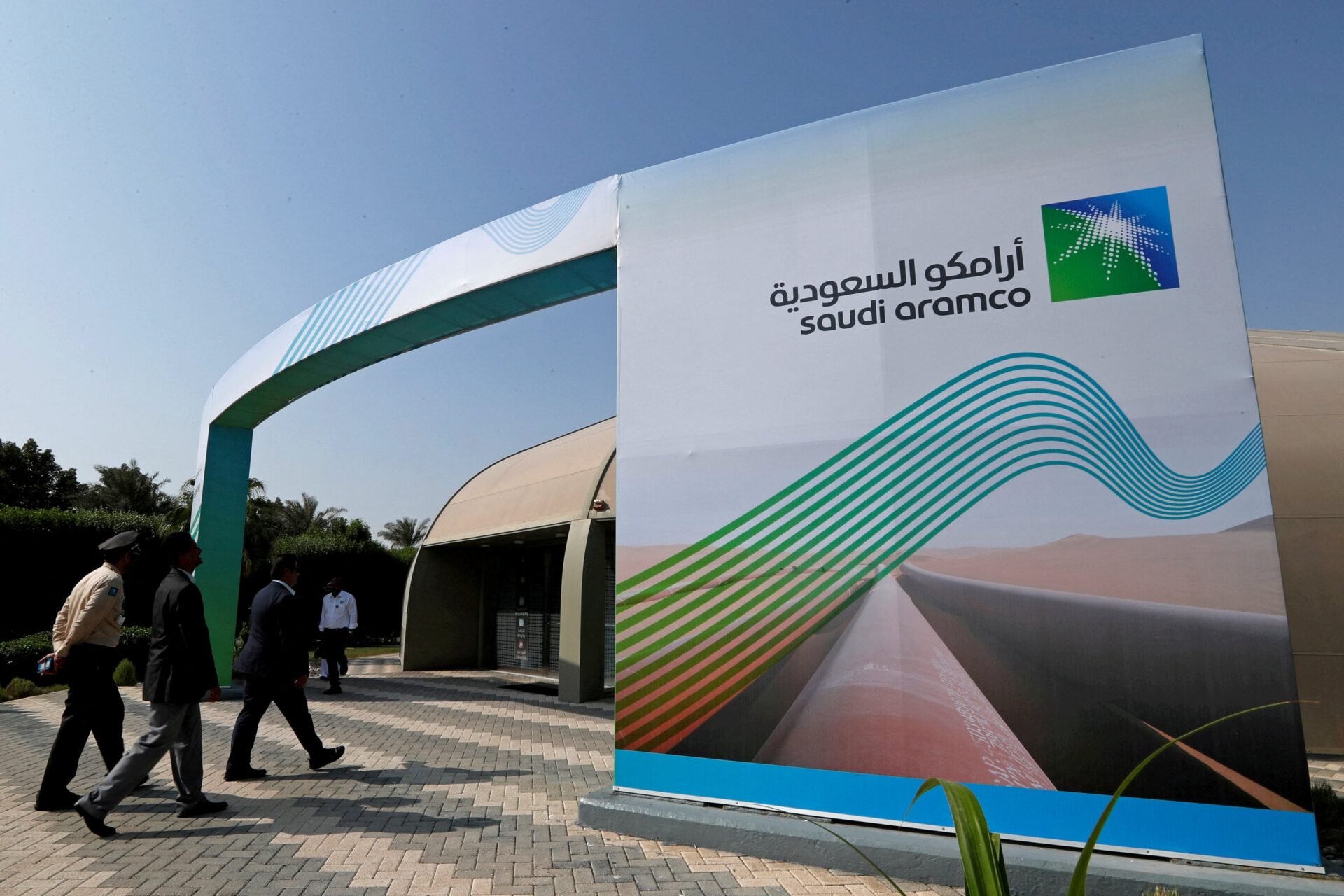 Saudi Aramco Is Now The Most Valuable Company In The World