A giant shipping container ship was totally engulfed in flame in the middle of the Atlantic Ocean. The ship was on fire for days, and its former crew of 22 abandoned ship in order to save themselves. 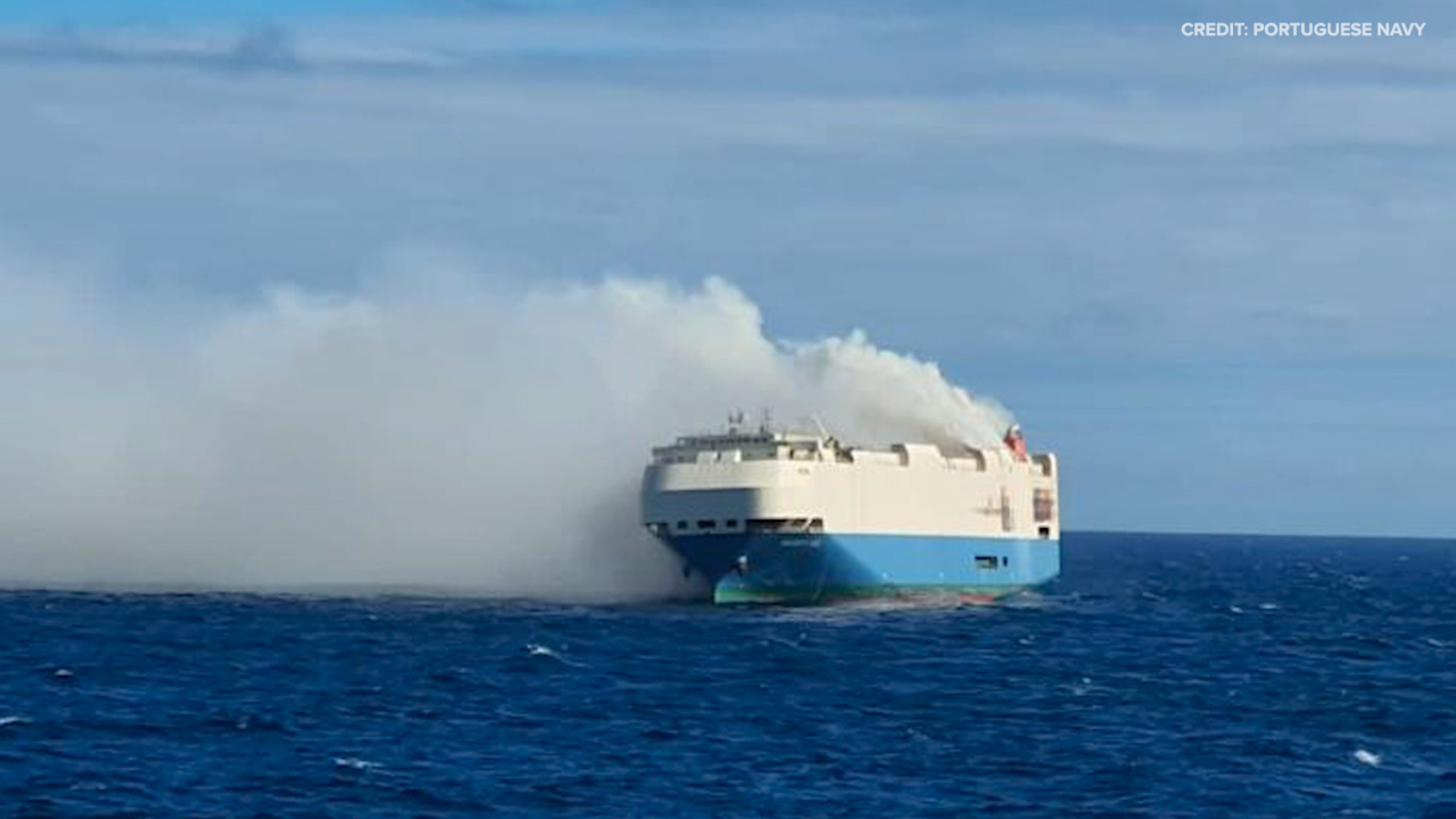 Lithium Fires Are Harder To Put Out Than Regular Ones

Salvage officials said that the likely cause of the fire is reportedly due to the lithium batteries in some of the cars and some complications that ensued. The ship, called the Felicity Ace, is owned by Mitsui OSK Lines Ltd and was carrying about 4000 luxury vehicles ranging from Volkswagen, Audi, Bentley, Porsche, and more.

A lot of the cars were luxury electric cars, and representatives from Porsche confirmed that there were 1100 Porches on the ship. The total value of all of the cars came out to a staggering $401 million, and the total of everything aboard the ship estimated to be at $438 million, as a recent insurance estimate stated.

The reason why it is so difficult to control this fire is because lithium fires burn a lot longer than regular combustion fires, meaning that they also need a lot more water to put them out. 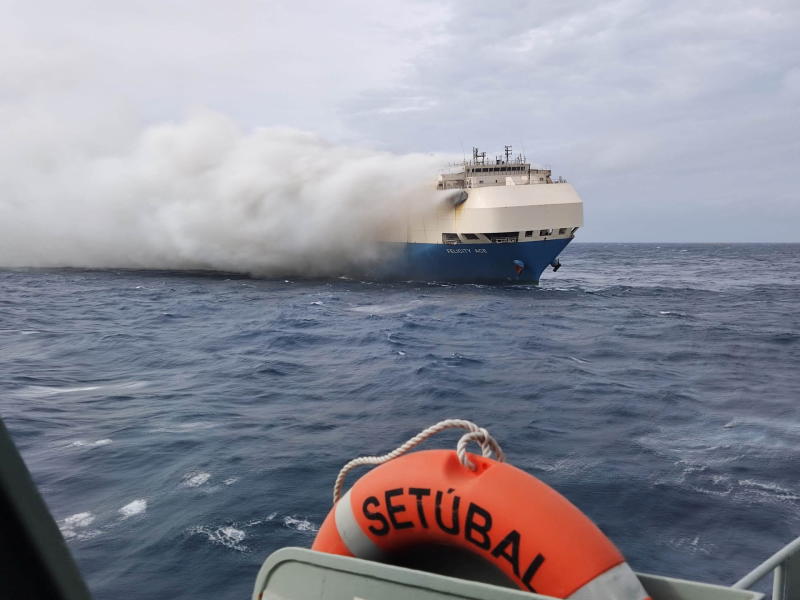 It Is Believed The Fire Began Due To Lithium Batteries

It is still not yet clear how the fire began, and it comes at a particularly low point for supply chain issues that have been going on because of the pandemic.

Suki Basi, the Managing director of Russel Group said in a statement: “These figures showed once again the precariousness of global supply chains. The incident comes at a bad time for global carmakers who are in the middle of a supply chain crisis sourcing semiconductors, resulting in new delays for new cars. An event like this will not do a great deal in instilling trust with consumers.” 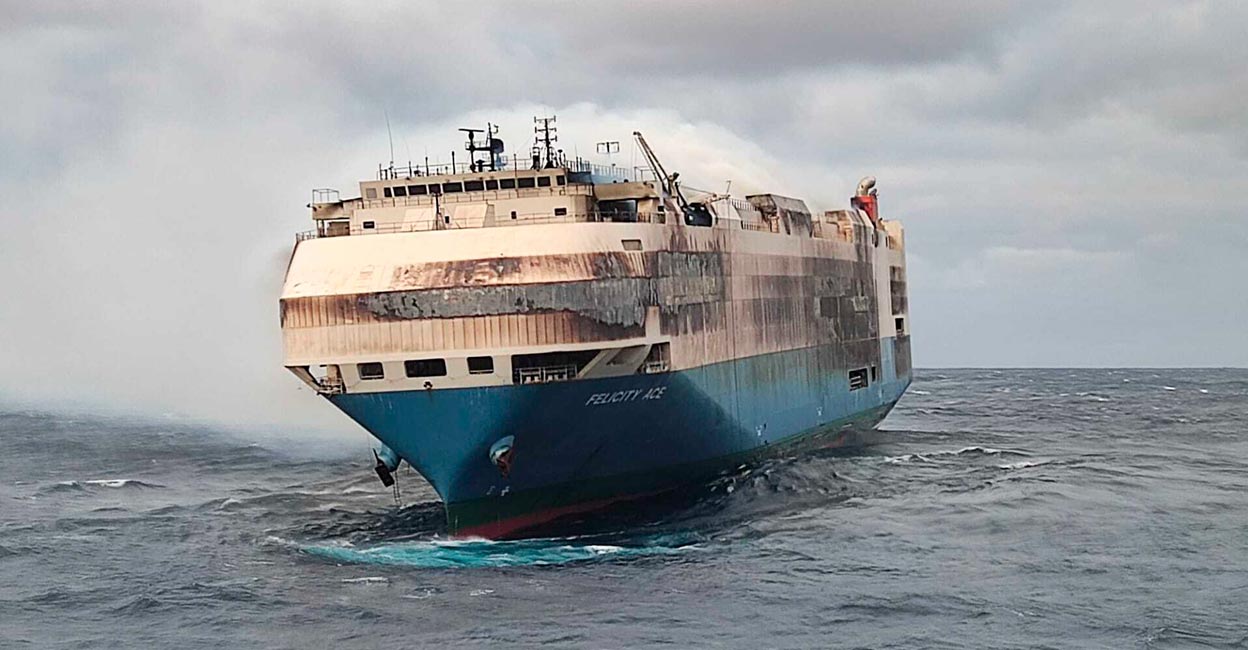 The Ship Was Carrying 4000 Luxury Vehicles