A Cambridge University computer processor has shown something truly incredible: it was able to run on a totally new and unexpected type of battery, whose canister size was similar to the size of a AA battery. Scientists used blue-green algae inside of a container that also had microorganisms and electrodes along with the power of sunlight in order to power the computer for six whole months. 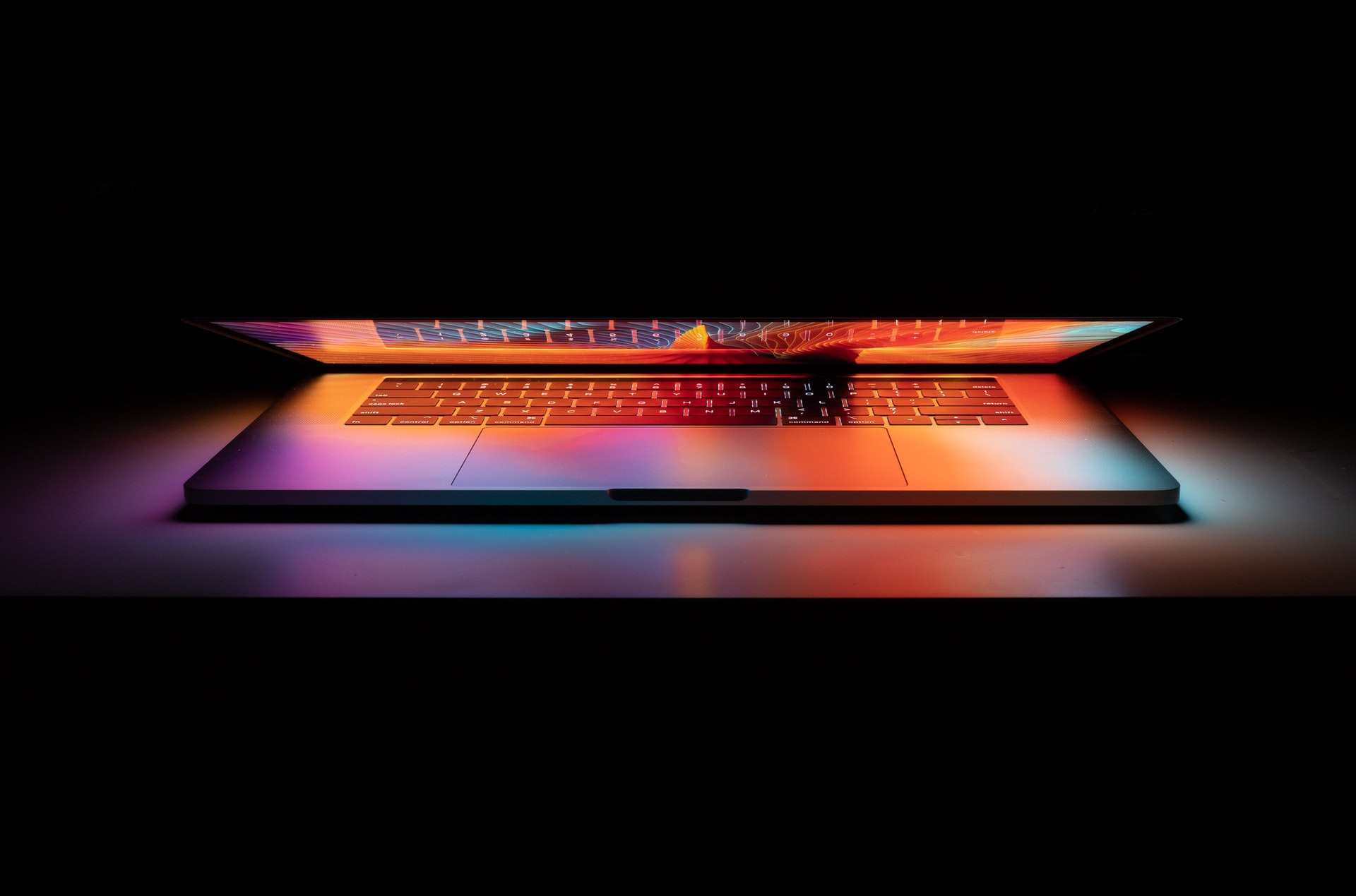 The Computer Ran With A Surprising New Battery

The findings were reported in Energy & Environmental Science and explained that the computer ran in cycles of 45, meaning it would work and then rest on standby for 15 minutes, thanks to the cyanobacteria.

The computer was calculating the sum of consecutive integer numbers, which is a fairly simple task, also also measured the current output of the battery and sending that information out to the cloud. The experiment ran until August 2021, but the computer has continued to run.

Dr. Paolo Bombelli, of the Department of Biochemistry at the University of Cambridge, shared: “We were impressed by how consistently the system worked over a long period of time – we thought it might stop after a few weeks but it just kept going.”

The system was able to run for six months consecutively without any power interruptions. During computing times, it took up 0.3 microwatts of power, and during idle times it took up 0.24. 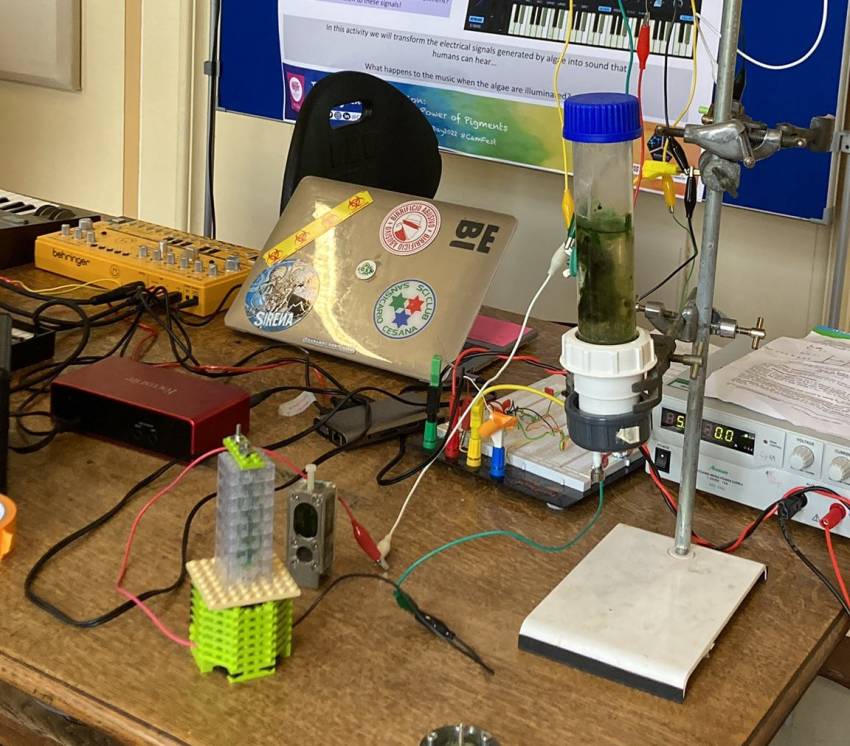 The team hypothesizes that the blue-green algae (cyanobacteria) release electrons when they’re undergoing photosynthesis. What was interesting was that the power was not impacted by any lack of light, meaning that it remained steady even at night. This could be due to the fact that the algae processes bits of its food when there is no light present, so the electrical current was able to continue.

Of course, scalability is the next big question. As of now, these algae batteries can’t power a whole building yet, but they certainly can power small devices for now, even in remote locations. The materials used are recycled and inexpensive, so the implications are promising.

This could seriously help with the idea of the “Internet of Things,” which refers to physical objects having sensors, software, and more in order to connect pretty much anything to the Internet. The main thing keeping us from making that a reality is the limited availability of lithium. A bio-battery could absolutely be a game changer in that regard.

Professor Christopher Howe, joint senior author of the paper, explained: “The growing Internet of Things needs an increasing amount of power, and we think this will have to come from systems that can generate energy, rather than simply store it like batteries. Our photosynthetic device doesn’t run down the way a battery does because it’s continually using light as the energy source.” 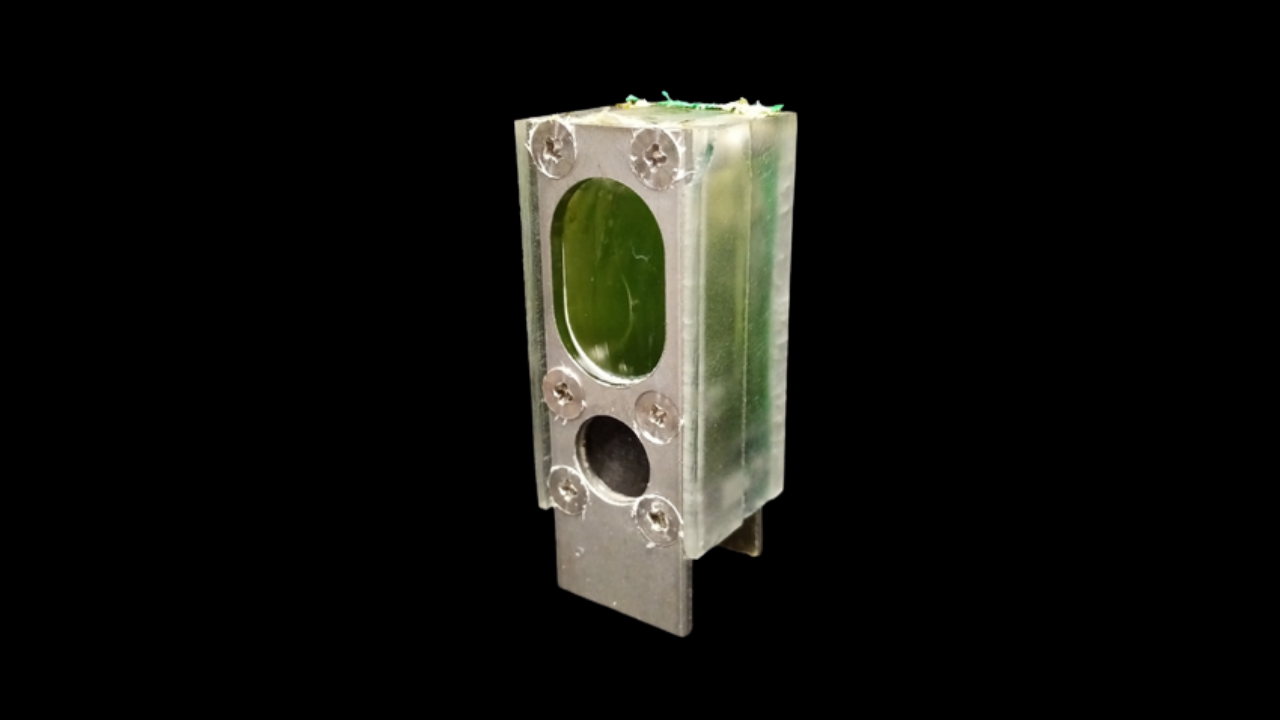