There’s absolutely no denying that as time goes on, we’re all increasingly living a huge portion of our lives online, be it socially, professionally, academically, and everything in between. That means a lot more of our interactions are taking place online through text messages and video chatting. We all know that this medium of communication is quite different from in-person and face to face interactions, and some say that the use of emojis help us better express ourselves. But is that actually true? Several tech experts and tech writers weighed in on the matter.

Are Emojis Helpful Or Harmful?

OneZero columnist Angela Lashbrook wrote a piece describing how scourging reaction buttons on Instagram are. This led many in the field to start questioning how they felt about emojis in use on a daily basis, beyond just adding some cute quirks to our captions.

Ashley Carman of The Verge said: “Reactions” are bad for the same reason read receipts are bad. Messages that only get a “read” or a “reaction” feel like unacknowledged bids for attention. You’re typically sharing or saying something because you want to connect with a person over something you sent, whether it’s a link to a story, a meme, or a “what’s up.”

She argues that this lack of acknowledgment can lead not only to awkwardness but a total miscommunication. Meanwhile, her college Nicole Westman disagrees, and says: “Reactions are useful! I use them a lot when a friend sends a link or a picture or something random in the middle of talking about something else. The react lets me show that I appreciate the good link or picture without having to interrupt the conversation.”

The question at hand is really not whether to use them or not, but how to use them, when to use them, and how will they be interpreted. Many people feel that they are not apt at conversational texting, preferring to use the convenient method for information-transactions: conveying a message and then simply moving on. Others feel that conversational texting is a normal part of a relationship, be it platonic or romantic. Some people have the ability to text all day long, but others simply may not have the ability due to their jobs or other responsibilities. 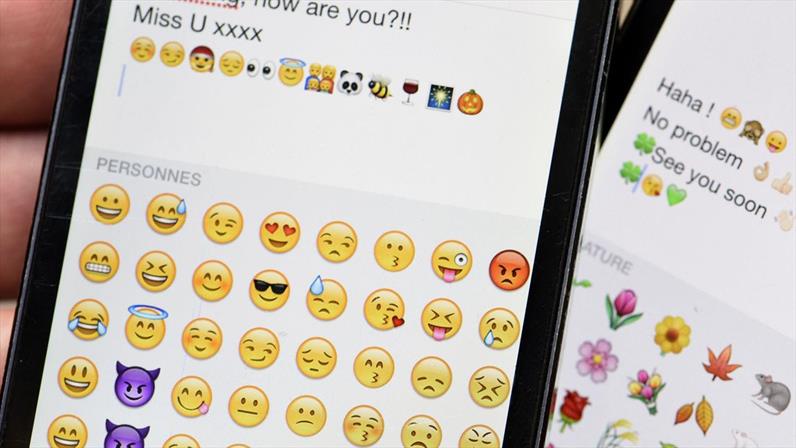 Emojis Can End Up Being Confusing

There are so many factors at play that it is really hard to discern the true meaning behind that emoji. While there is an overall sense of “texting etiquette” that we all seem to (at least try to) follow, there are many “rules” that are so vague that many people have totally different definitions and attitudes towards them.

For example, take the ever-popular “ghosting” phenomenon. Some people prefer to simply disappear, aka “ghost” someone when they are no longer interested in speaking or seeing them again. This theoretically avoids a messy confrontation, but often, the other side ends up feeling hurt, confused, and often thinking that the interaction did not have any closure. Some people prefer to be up front, but in a world that’s rapidly moving towards more online interactions, in-person confrontations may dwindle down to a thing of the past. 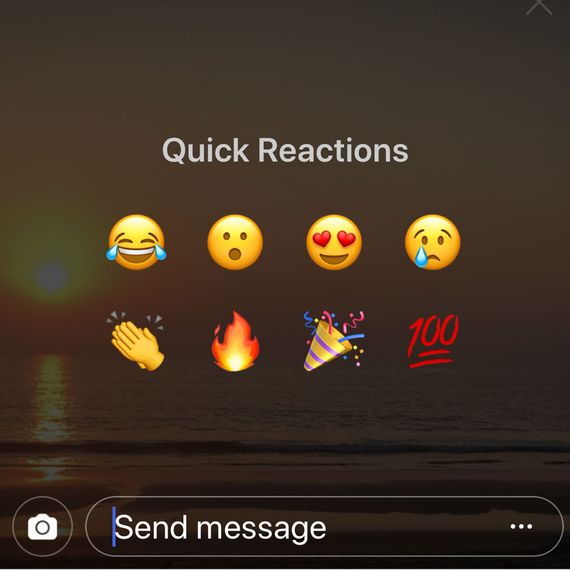 The bottom line is that all of us are so different that we tend to interpret the world so differently, it can lead to confusion. Emojis were introduced as a way to help us with expression, but our differences extend to these emoticons as well. Some people even disagree about what certain emojis mean in general!

What do you think? Do you like using emojis in conversations or do you stay away from them altogether? Do they help bring clarity or just add a dimension of confusion instead?