At this point if you haven’t played a game of Wordle, you’re seriously behind on Internet culture. Seriously, where have you been? With the recent news of the game being sold to the New York Times, a lot of people are now concerned that they will lose access to the game as well as their winning streaks. 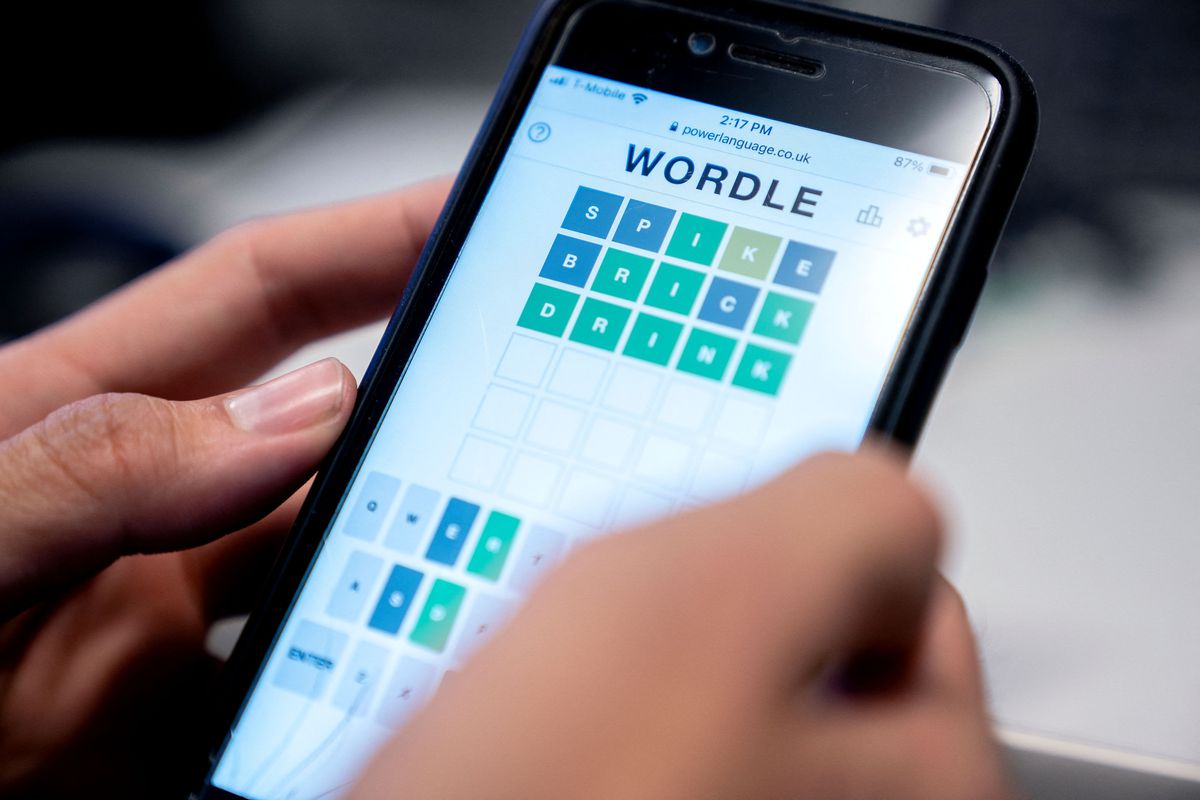 The Game Has Been Acquired By The New York Games

Josh Wardle, the creator of the game whose name is a pun on his own name, sold the game to the NYT for a seven-figure sum. The publication announced that the game will continue to be free “initially,” which led to a lot of speculation that the game will one day be behind a paywall.

If you’re one of those people, you can actually do something about that fear. There’s a way to keep it for free for yourself, as you can store the original game with 2000 days’ worth of games, meaning you’ll have games for the next 5 years.

The reason is explained by a tech writer on Twitter: “Just in case anyone cares, Wordle is a self-contained site in HTML and is without any external dependencies. So if you were to download it and run it locally, it would continue to work indefinitely.”

That means that the site can run completely on your side of things. Loading the site means loading all of the puzzles that Wardle has created. Your computer time and date settings indicate to the site which puzzle of load, and that’s how the daily puzzle is displayed.

You can simply make a local copy of the site and keep playing until his words have run out. All you need to do is to go to the original site, click “save page as” and save it as an HTML file. Then, you can open the file in your browser. You’ll be able to visit the page each day knowing that there will be a game there each day for the next 2000 days.

You can also play on archived version of the page and bookmark it. Enjoy your wordling! 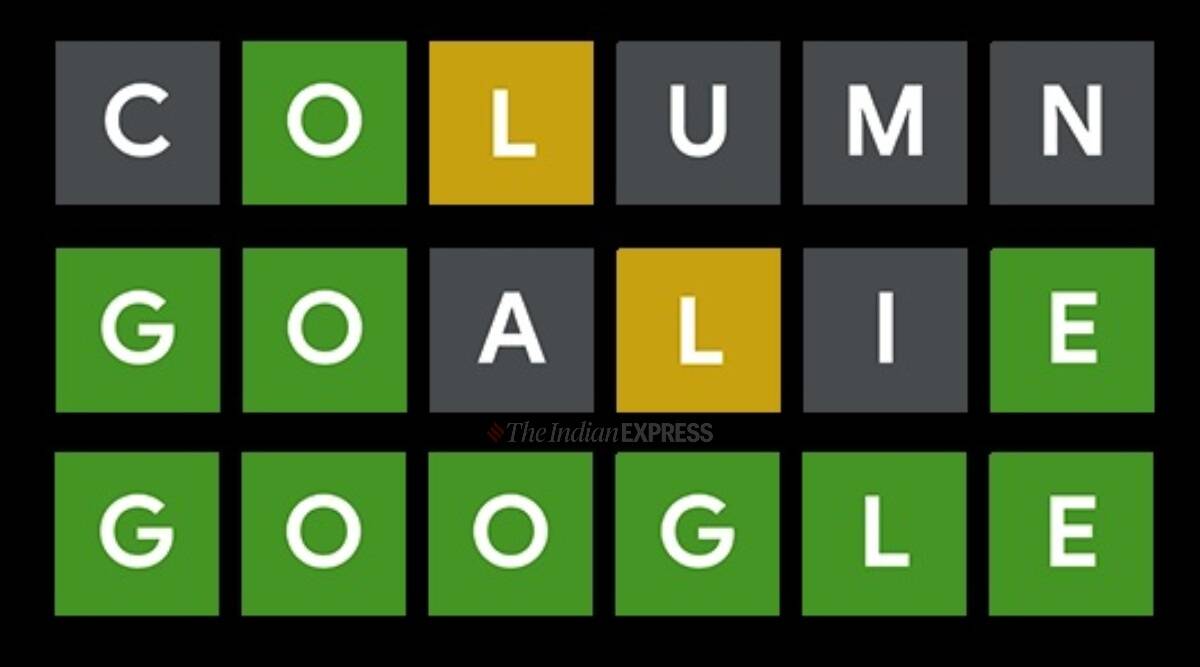 The Game Can Be Downloaded For The Next 2000 Days