According to the BBC, Mastercard has announced that by 2033, no credit cards or debit cards issued by the company will have a magnetic strip, and many banks in Europe will begin issuing cards without the strips starting in 2024. 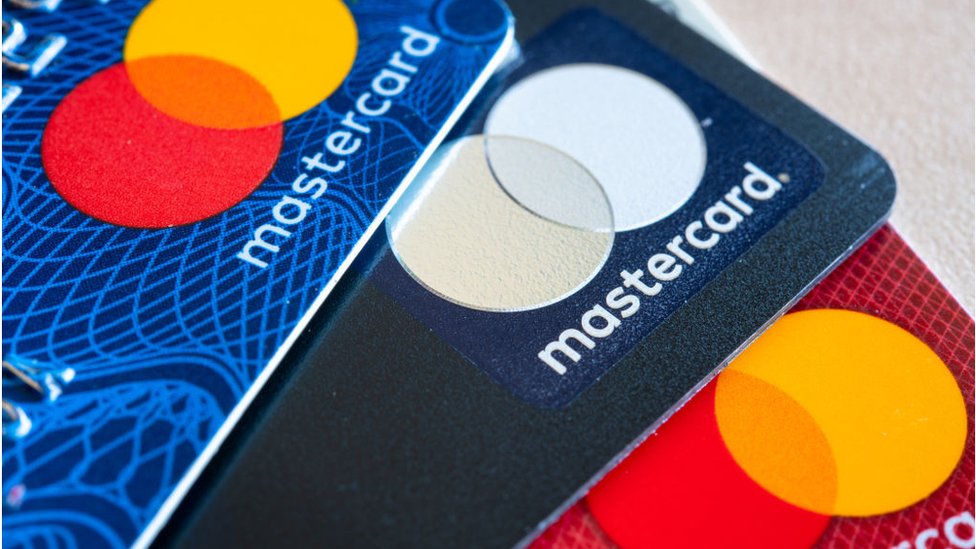 Mastercard Will Be Moving Away From Magnetic Strips

Starting in 2006, the UK began to use chip and pin for card payments, but many locations in the United States continue to use magnetic strip systems.

Mastercard has said that biometric cards that use fingerprints and chip and pin cards offer better security.

The slow phasing out is to leave what the firm calls a ‘long runway’ for companies accepting payments to move to chip-and-pin.” 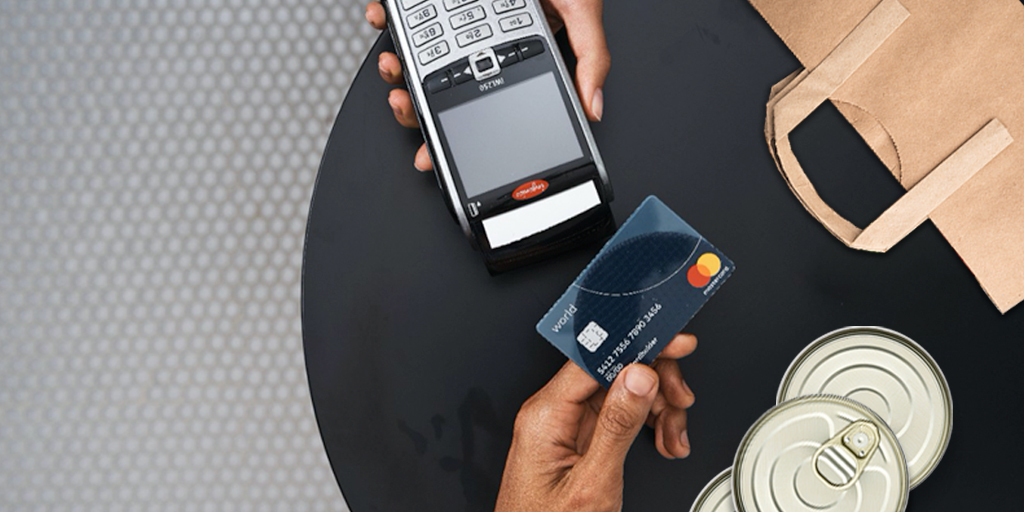 Magnetic strip technology began in the 1960’s when IBM sought a way to create identity cards for CIA staff members. IBM engineer Forrest Parry thought of the idea of putting encoded information on a magnetic tape strip on a plastic card, but was having a hard time actually putting them together.

His wife, Dorothy Parry, was the one who came up with the idea of heating the tape strip to adhere it onto the card, which she first did with an iron she owned.

Since the rise of the Coronavirus pandemic, Mastercard has said that it has been highlighted that there’s a need and want for new ways to pay, meaning the Parry’s invention will become history pretty soon. 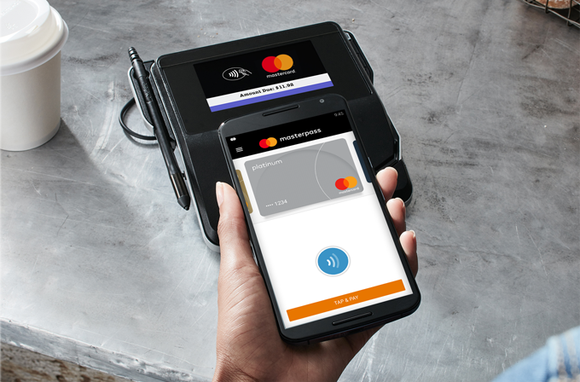 There Was A Huge Increase In Contactless Payments In 2021

Within the first quarter of 2021, contactless payments, made by either card or smartphone, increased by more than one billion when compared to the same time period in 2020.

Methods that use biometric payment systems continue to be explored, including facial recognition and palm scanners.