Have you ever wondered what it would be like for Joe Rogan to interview Steve Jobs? Surely the world’s most popular podcaster would be interested in interviewing the entrepreneur who co-founded Apple. The one catch is that Jobs passed away in October 2011. So how is it possible that this interview is floating around? An AI Generated Conversation Between Joe Rogan And Steve Jobs

Well, the interview was actually generated by artificial intelligence. The Podcast.ai podcast creates podcast episodes that have been generated by AI. Its first episode created a conversation by an AI generated Joe Rogan and an AI Steve Jobs. Essentially, the conversation was between two bots that were pretending to be the famous men.

The team behind the podcast shared: “We wanted to push the boundaries of what is possible in current state-of-the-art speech synthesis, we wanted to create content that can inspire others to do the same.”

The team continued to explain: “[T]here was no one who inspired and impacted the technology world more than Steve Jobs, that’s why in the first episode we brought his voice back to life.”

In order to create the conversation, the team created transcripts of the chat by using language models that were trained with information about Jobs’ life, recordings of him speaking that were available online, and his biography. Of course, there is plenty of recorded material available from Joe Rogan, so there was a lot to work with to train the model on his speech pattern. Once the transcript was complete, the team used Play.ht, a text to voice generator, in order to bring the conversation to life, resulting in surprisingly accurate generated voices.

The Rogan-bot begins the episode by saying: “Hello freak b****s,” and actually tripped up a bit with the podcast’s name, saying “Welcome to another edition of the Bro Jogan experience,” a funny slip up that were it not generated by AI could have been almost a critique of Rogan’s laid back “bro” style of speaking.

The Steve Jobs bot answered: “It’s been a long time since I’ve been on the show I’ve missed this, it’s always fun”, which is an interesting thing to say, seeing as he has been dead for a decade.

The interview does have a few audio glitches, but overall has produced a pretty believable look at what an interview between the two could have sounded like. We assume that anyone who listened to this episode and didn’t know that it was AI generated might think that there was something off about the two.

The team plans to create more episodes and has asked listeners to give suggestions about which interviewers and interviewees should be used for more episodes. 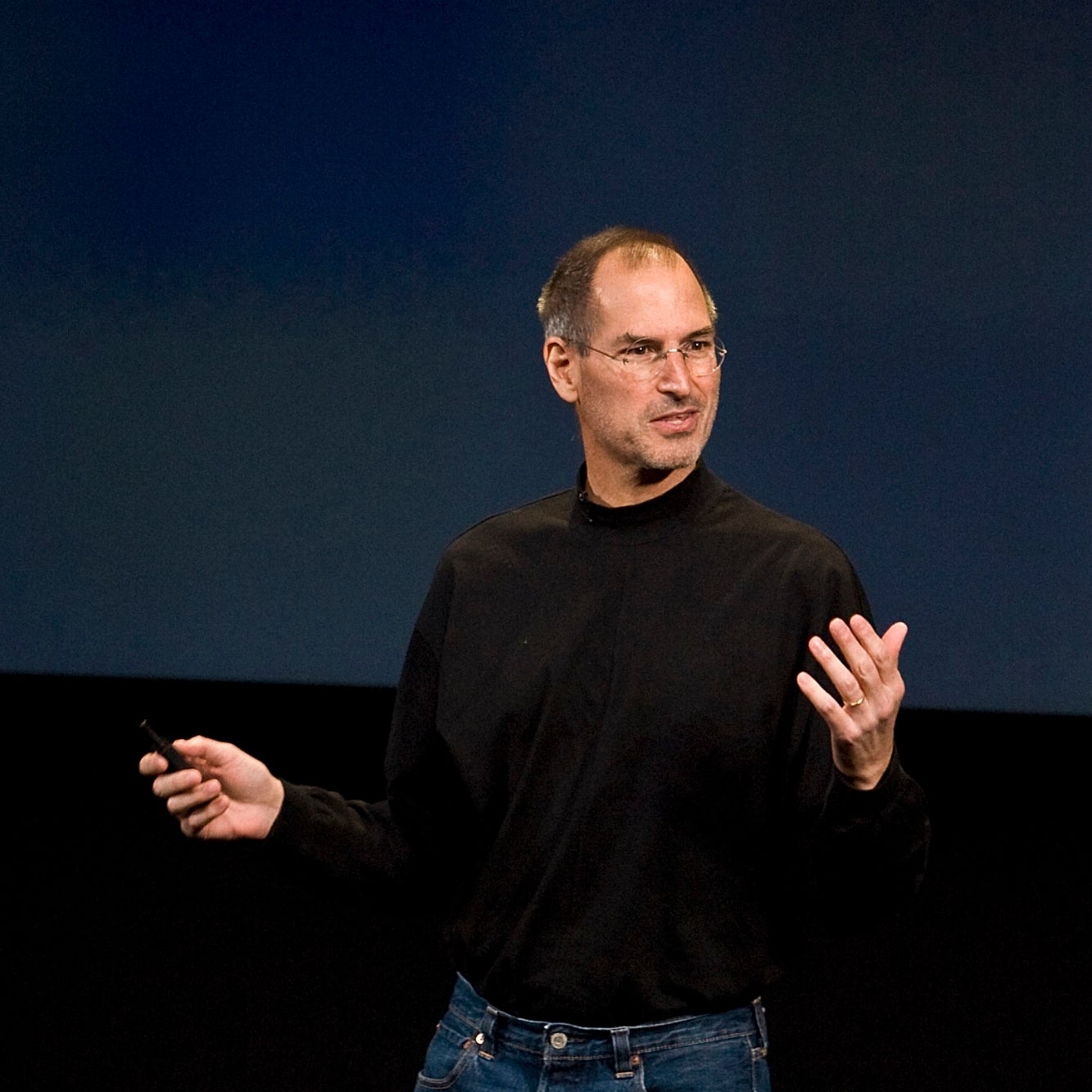 Steve Jobs Passed Away In October 2011