Only a few days after it was announced that Elon Musk had taken over Twitter, the company has announced that there could be plans for the company to potentially charge users who want to keep their blue checkmark verification badge. Some people even believe that users who are currently verified will have their badge removed unless they agree to pay. 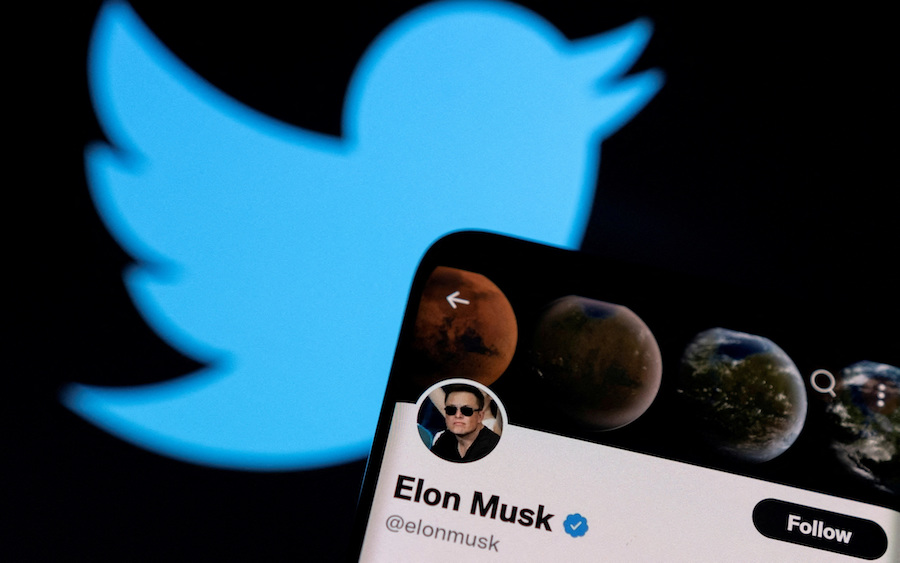 Musk Is Planning Many Changes For The Platform

Musk tweeted: “The whole verification process is being revamped right now.” Tech website Platformer shared some more plans of the sweeping changes going on at the company.

As of now, those in the public eye can be verified whether they’re celebrities, politicians, public figures, and journalists. If the changes go into effect, there will be a $4.99 monthly fee in order to get the Twitter Blue verification. That means that anyone who is willing to pay can get the verification.

Anyone who is not willing to pay the fee, they will lose their blue tick mark in 90 days. Although this plan has been floated, it is not official and it is still not clear whether it will actually happen or not. Hank Green, a science communicator and vlogger tweeted: “Hilarious thing is, I’m a current twitter Blue subscriber, but I’ll need to unsubscribe if they make verification conditional to having a Twitter Blue subscription because paying for a checkmark is 100 percent cringe.”

He continued: “The thing about Instagram, YouTube, and especially TikTok is that you only ever see the most-upvoted responses to what you create. While on Twitter, you can easily see them all rolling in. This causes us all to give way more weight to unpopular opinions than we should.”

This is the first of many changes that are expected to be considered and eventually made since Musk has taken over the company. There is a lot of speculation about what he will do in order to turn the company around, but he has already fired many high up executives, including the previous CEO. 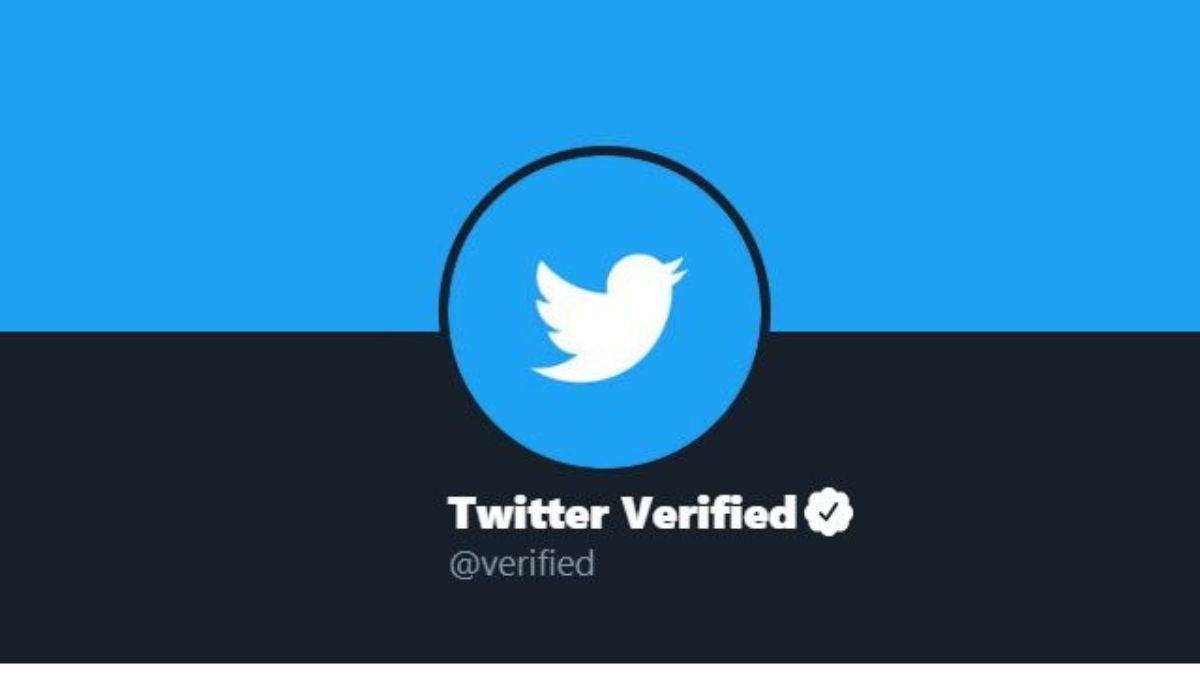